As in other areas of the UK, the arts, culture and heritage sector in Northern Ireland has been faced with unprecedented challenges this year, prompting organisations to adapt to new ways of working.

Northern Ireland’s experience of COVID has been a little different from other parts of the UK, for a variety of reasons. With Health a devolved area, the Northern Ireland Executive has set its own policies, although aligned with the rest of the UK, the Irish Republic and WHO guidance. NI-specific policies have included an October ‘circuit-breaker’ lockdown and Northern Ireland also had a particularly fast start to the roll-out of vaccines.

This report from the Northern Ireland Assembly gives a useful summary of the effects of COVID on the arts culture and heritage sector in Northern Ireland. Theatres and Concert Halls had a particularly difficult August, as agreement from the NIA to allow reopening on the 8th was postponed to the 1st of September, before being cancelled, as cases rose.

And, of course, COVID has coincided with Brexit, which has had a range of particularly immediate effects on Northern Ireland (including the brief threat from the EU to imposed border vaccine controls). That said, eligibility for Irish passports should make future touring in Europe easier for Northern Irish organisations than those from elsewhere in the UK, which may help with future recovery.

Concerningly, evidence from our Cultural Participation Monitor (Nov 2020) suggests engagement levels were particularly strongly affected in Northern Ireland, compared to other UK nations and regions. These – along with the greater drop in engagement levels – may indicate a particular challenge to the Northern Irish cultural sector going forward:

Other research on the cultural impact of COVID from Northern Ireland (and specifically looking at existing audiences) is available from We Will Thrive: both their Culture Beyond COVID survey and Act Two survey, delivered in partnership with Indigo.

Keeping an eye on these trends, as well as gaining greater insights about your own previous and potential audiences, will be key to building COVID recovery strategies over the coming months. Our evidence-based resources can help build that picture.

Tried and tested tools and services to support a data-driven approach to planning and reopening post-Covid-19:

Back to Bounce Forwards full Resources

Our innovation services to help arts, culture and heritage organisations to regroup, reopen, and reimagine. 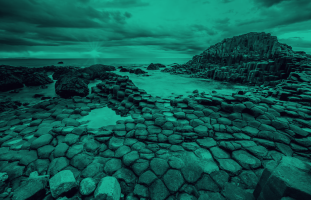 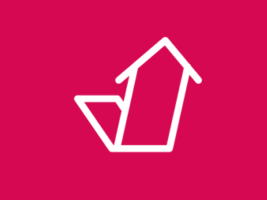 Our Using Evidence To… route-maps are designed to help you navigate your own data and The Audience Agency’s free resources to clear key hurdles for bouncing forwards.

Delving into Audience Finder ticketing data to understand the impact of COVID-19 on venue incomes.

Delving into the audience behavioural and attitudinal trends, topics and top stories emerging from the evidence.