Timothy Hornsby has spent the greater part of his working life in the public and voluntary sector. From 1988 to 1991 he was Director General of the Nature Conservancy Council (now Natural England), from 1991 – 1995 Chief Executive of the Royal Borough of Kingston, and from 1995 – 2001 Chief Executive of the National Lottery Charities Board (now the Big Lottery Fund).

He is currently Chair of the International Tree Foundation, Chair of the Harkness Fellows Association, and a Trustee of Field Lane charity. Timothy lives in South London, and is a Fellow of the Royal Society of Arts. 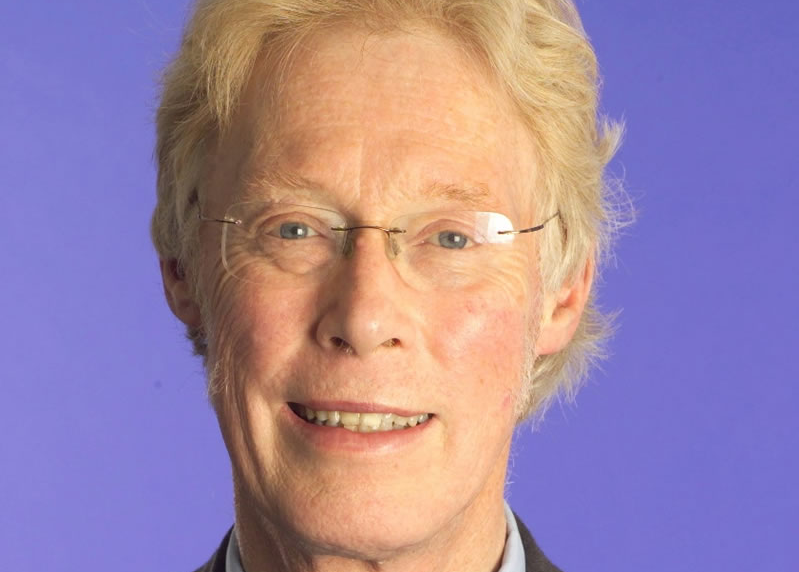