The Audience Agency has been consulting with the RSL on a number of projects, investigating the landscape of literature creators and consumers in the 21st century. 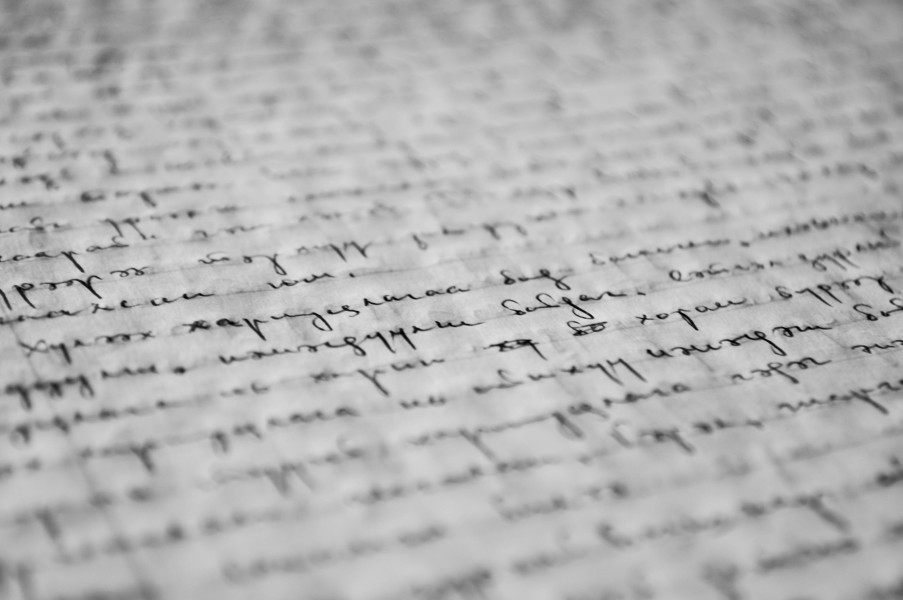 As part of the 14/19 WWI commemorations, the RSL commissioned The Audience Agency to evaluate the impact of a two-tier program, developed to celebrate the centenary of Wilfred Owen’s death. The program aimed to give both RSL members and school pupils the opportunity to re-consider Owen as a poet of peace, rather than war, reflecting the sentiment more than the setting of his poetry.

To mark the centenary of the publication of Virginia Woolf’s A Room of One’s Own, the RSL developed a project called ‘A Room of My Own’, in honour of Woolf’s treatise on what a writer needs in order to be a writer. This piece of research aimed to understand what those needs look like for writers in the 21st century... Is it about financial support? Is it about space? Is it about recognition? Or something else altogether?

The Audience Agency supported the RSL in designing a survey which was then distributed among writers’ networks, with an invitation for recipients to forward it to further writers in their own personal networks. The analysis and reporting that resulted from the responses is therefore underpinned by three important aspects:

This fluidity was an intentional aspect of the survey, as the RSL wanted to understand the responses in the writers’ own voices. The sample size transpired to be robust, if skewed – large enough to give a reliable indication of the landscape of writers currently working in the UK and the direction that things might need to go in order to support them in future.

The published report was a key positioning piece in the RSL’s efforts to demonstrate the extent to and manner in which writers need support in order to pursue their profession. It is an important tool to evidence the, perhaps expected, reality that writers from lower socio-economic backgrounds feel less supported, less well-remunerated and consequently less financially independent, whilst those from self-identified privileged backgrounds are significantly more likely to be regularly earning at least £30k per annum.

“We have always enjoyed working with Jacqui and the team on our projects, and have been glad of their diligence and insight. Our 'Peace Poetry' project – reflecting on 100 years since the end of WWI – saw us undertake evaluation of our young people’s outreach workshops in schools. This was the first time we had undertaken such in-depth qualitative reporting on this aspect of our work and we benefited from working closely with The Audience Agency team to do this. In the 'A Room of My Own' report, The Audience Agency helped us to conduct a UK-wide survey and their work has contributed to ongoing programmes across a number of other literature organisations in supporting writers from all backgrounds and experiences, and addressing what they need in order to work.”