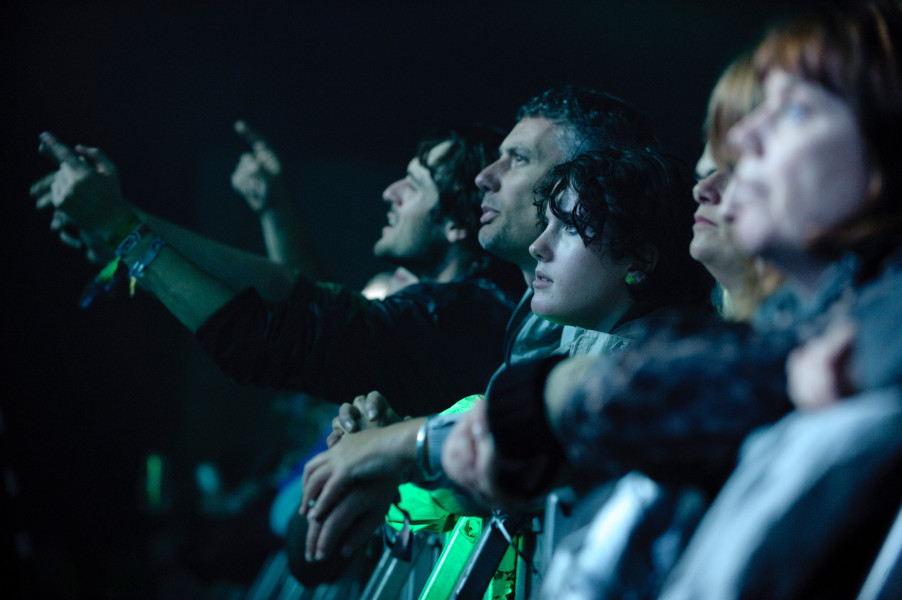 The Audience Agency worked with twelve London theatres to help them build their audiences through better understanding of audience behaviour in relation to frequency of attendance.

Objectives of the research

The outputs of the project were to understand:

The above were put into context of the respondents’ visit profiles - whether they were frequent, infrequent, lapsed etc. The results were also to be used to feed into the development of an audience segmentation to help understand:

Segmenting an audience is a way of breaking audiences down into distinct groups that behave in similar ways or have similar needs. This can provide additional insight for marketers and help them to identify groups to target in campaigns. The Audience Agency undertook depth telephone interviews with 136 respondents and segments fell into two broad categories; those that were based around the individuals’ attitude to theatre as an artform and those that were based around the opportunity to attend (or lack of it). These types of differences were key in developing the different segments.

To develop the segmentation, information from a range of sources was pulled together and worked up into a number of profiles of types of infrequent attender (see below). Each of these was supported with a description of their lifestyle and habits. The attitudinal segments were Trip or Treat, Trophy Hunters, Popular & Unperturbed, Knowledgeable Niche, Knowledgeable Theatre and In Search of. The opportunity based segments were Lifestyle Lapsers, Passed Me By and Keen to Share. It is also important to note that some respondents showed characteristics of more than one segment.

Lifestyle Lapsers were once frequent attenders, but no longer visit due to changes in lifestyle. They tend to be from middle age groups and have found that other priorities have now taken over. Theatre has fallen down their priority list, although the interest still remains.

This group of attenders look for familiar hooks and low-risk programming. They follow star casting or well-known plays, but the subject matter can vary. They are looking for guarantees that they will be entertained and want value for their time and effort.

Two examples of segment descriptions from the observed segments are included below:

The results of the project helped inform: