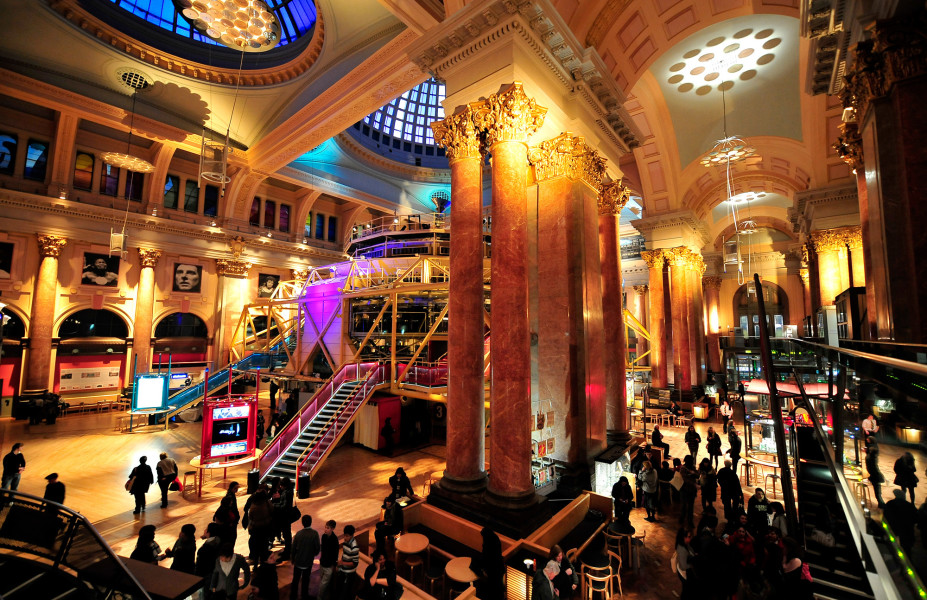 The network aimed to create a new combined heritage offer in Manchester and to develop audiences for the venues involved. Its first public event ‘Creative Threads’ was held in March 2014 and involved vintage Manchester buses driving around the city, picking up and dropping off visitors at each of the venues to encourage audience cross-over and engagement.

Following this event, and recognising a need to understand more about their collective visitors and audience potential, the venues worked together to develop a joint audience survey which they implemented via ViewPoint (a console based visitor feedback system), at each venue.

In developing the visitor survey, the venues identified a number of clear research aims, including the need to:

A standard questionnaire was implemented across the venues. It included a range of questions to understand more about visitor demographics, motivations for visiting and levels of crossover between venues. Postcodes were also collected so that they could be used to map and profile audiences. Questionnaire responses were analysed and the postcodes used to profile visitors using the new Audience Spectrum segmentation. The audience profiles were also compared with those profiles of resident adults in the network’s catchment area.

Audience Spectrum profiles were then plotted on a matrix that compared existing levels of engagement (market penetration) with the size of each segment within the combined network catchment area (market size). The matrix was used to identify which segments offered potential for audience crossover and expansion (red oval) and which segments offered greatest potential for audience development (blue oval). 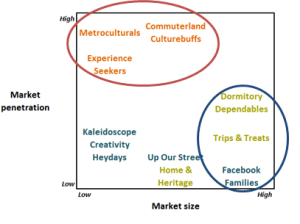 The characteristics of each of these six segments where then used to inform core messages that helped create the development of a new brand for the network. These were rationalised and a number of key brand attributes identified, including:

Finally, a selection was drawn upon to develop a design brief for the chosen branding agency.

Audience profiling informed the creation of a new, modern brand which gives the network a contemporary feel that will appeal to younger audiences and families, whilst also reflecting the unique heritage on offer at each of the venues. 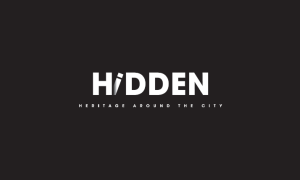 The new Hidden brand was launched in March 2015. The network appointed The Audience Agency to help promote the marketing campaign, distributing printed materials, such as posters and leaflets across Greater Manchester, targeting venues and areas populated by the key segments identified through the Audience Spectrum profiling. A new website www.thehidden8.com and social media platforms were also launched.

In addition to informing the development and launch of the new Hidden brand, the visitor profiling results have been used by the network to develop joint programming. The network also believe that their increased understanding of audiences generated by the profiling activity has placed them in a much stronger position to approach potential sponsors and funders with projects that have a clear audience focus.

With thanks to Helen Corkery for this case study.