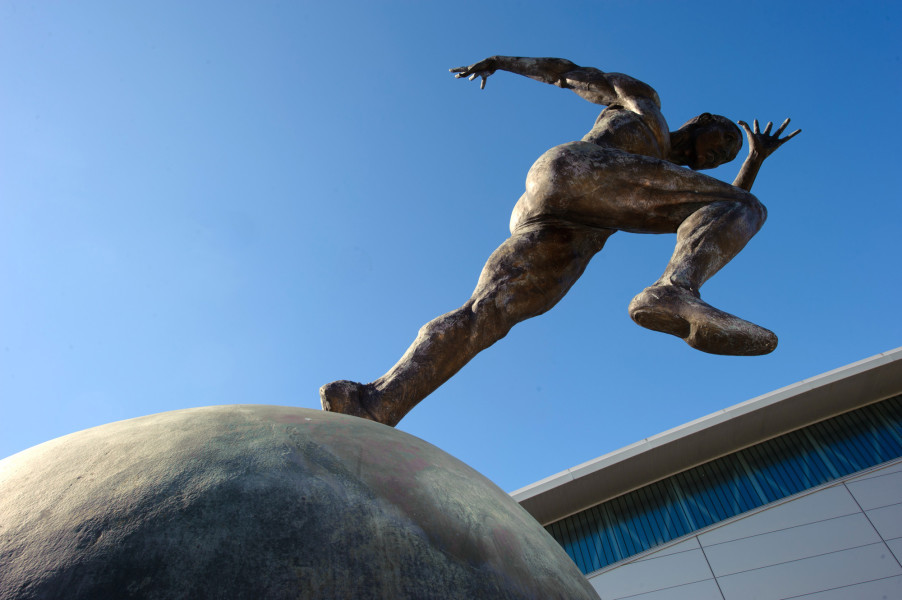 Northern Broadsides (NB) had been touring to both the Liverpool Everyman and Playhouse (LEP) for over 10 years and had built a substantial loyal following. In 2006, the company noticed that audience numbers had begun to dip slightly. The company approached LEP to initiate data interrogation and desk research, to obtain a more detailed picture of audience trends so they could get to the heart of the matter.

In 2004, a new Artistic Director increased programming at LEP, including in-house produced work. NB's request for audience data and an interrogation of recent booking patterns provided a timely opportunity for LEP to gather data about how to nurture and grow their audiences as a whole across the two theatres.

There was potentially another factor at play that LEP wanted to look into. Until 2000, when The Everyman and the Playhouse were brought together as one organisation, NB had only performed at The Everyman. A question for LEP was whether performing across both venues had had an impact on audiences.

How long had they had a touring relationship in place?

NB had been touring to LEP since 1994 and visited either once or twice a year with one-week runs. The appointment of a new freelance Marketing Manager for NB in 2000 (who is still in post) provided an opportunity for enhanced relationship-building with the venues, with a partnership approach. The relationship with LEP became a stronger one as a result.

How did they see the relationship between them?

LEP regarded NB as a valuable addition to their regular programme of touring work. Not only did the company bring to audiences high quality classic and Shakespearean repertoire, but they had a strong brand with a unique and hugely popular performance ‘signature’: accessibility, northern voice, multi-talented actor-musicians and a vigorous, down-to-earth performance style. From LEP’s perspective, the company had become a programming asset, as part of an ambitious and diverse programme, in terms of delivering consistently high quality work and a loyal audience.

For NB, LEP was one of a number of core venues the company had developed and maintained strong touring relationships with (programming and marketing) over a number of years. LEP was a significant strategic venue in growing and serving its following in that particular region and further enhanced its strong position as a company with a loyal northern following.

In retrospect, both parties believed that the NBs’ audiences had been regarded as a ‘safe bet’. This may have inadvertently impacted on the audience building process – ‘they took their eye off the ball’. The combination of NB initiating a process of data interrogation, and LEP’s commitment to understanding audiences and feeding these insights into artistic planning decisions (having just employed a full time Audience Insight Manager) fuelled a co-operative, partnership approach to exploring and solving the perceived problem.

What specific actions did they take?

NB discussed the issue with LEP and offered to conduct an analysis of supplied audience data, which LEP were more than happy and able to provide, including buyer types, booking patterns, ROI on direct mail campaigns going back a number of visits on a show-by-show basis. The sophistication of the data provided was a real asset. LEP were not only able to supply it quickly, but also in depth and in a highly ‘scrutiny-friendly’ way thanks to a suite of in-built reports from its box office system.

Potential issues around data protection were dispelled because the data was for research purposes only and did not include full contact details; the fact that it wasn’t ‘targetable’ back to individual ticket bookers mitigated the need for permissions from the bookers. As the suite of booking data was supplied in paper format and was contextual, it really only served a single-use purpose, therefore there were no issues around storage and use of data.

NB analysed the data looking, in particular, for the following: evidence of an aging audience (buyer type), changes in frequency and evidence of lapsing, percentage of first time attenders, proportion of first time to repeat attenders. The fact that the supplied information was highly specific to NB audiences at LEP over a number of productions within the context of a regular touring partnership allowed a remarkably clear picture to emerge. The headline findings were: • increase in over 60s • decline in single/full price/student tickets • increasing incidence of lapsing or ceased bookings from previous repeat attenders • declining frequencies over a number of productions

All this pointed to what came to be referred as the ‘stagnation’ of the audience for NB productions.

What audience development actions came out of this?

Armed with this valuable intelligence, NB and LEP devised a marketing approach designed to revitalise the audience base for NB productions whilst retaining core customers, all from within existing resources. A number of specific steps were taken:

What results or change have they seen?

Sales tracking demonstrated that the strategy worked. There was a higher incidence of first time bookers,

lapsed bookers were reactivated, and the age profile (as evidenced by buyer types) demonstrated an increase in student/single ticket purchase. We also learned that NB audiences will follow the company to both theatres, more so than other visiting companies to LEP. The success of and learning from this collaborative audience development initiative has enhanced the on-going marketing for NB at LEP and ensured they ‘keep their eye on the ball’. It also created a real sense of shared purpose as well as working to distinct organisational objectives.

Would they do anything differently?

Some valuable lessons were learnt from the exercise: