Lucy Crompton-Reid has worked in the cultural, voluntary and public sectors for over 20 years, with an emphasis on leading and developing participatory practice and promoting marginalised voices. As Chief Executive of Wikimedia UK, the national chapter for the global Wikimedia open knowledge movement, she has led the creation and delivery of a new strategy, focused on eradicating inequality and bias on Wikipedia and the other Wikimedia projects.

Prior to her current role, Lucy was Director of the literature organisation Apples and Snakes, where she led an extensive national programme including live events, artist development and learning and participation projects. Previous leadership roles include Head of Outreach and Public Engagement at the House of Lords, Director of Creative Partnerships London West at Arts Council England and Refugee Week National Co-ordinator at the Refugee Council. She has also worked at the National Theatre, Arts & Business and The Space, a performing arts centre on the Isle of Dogs. 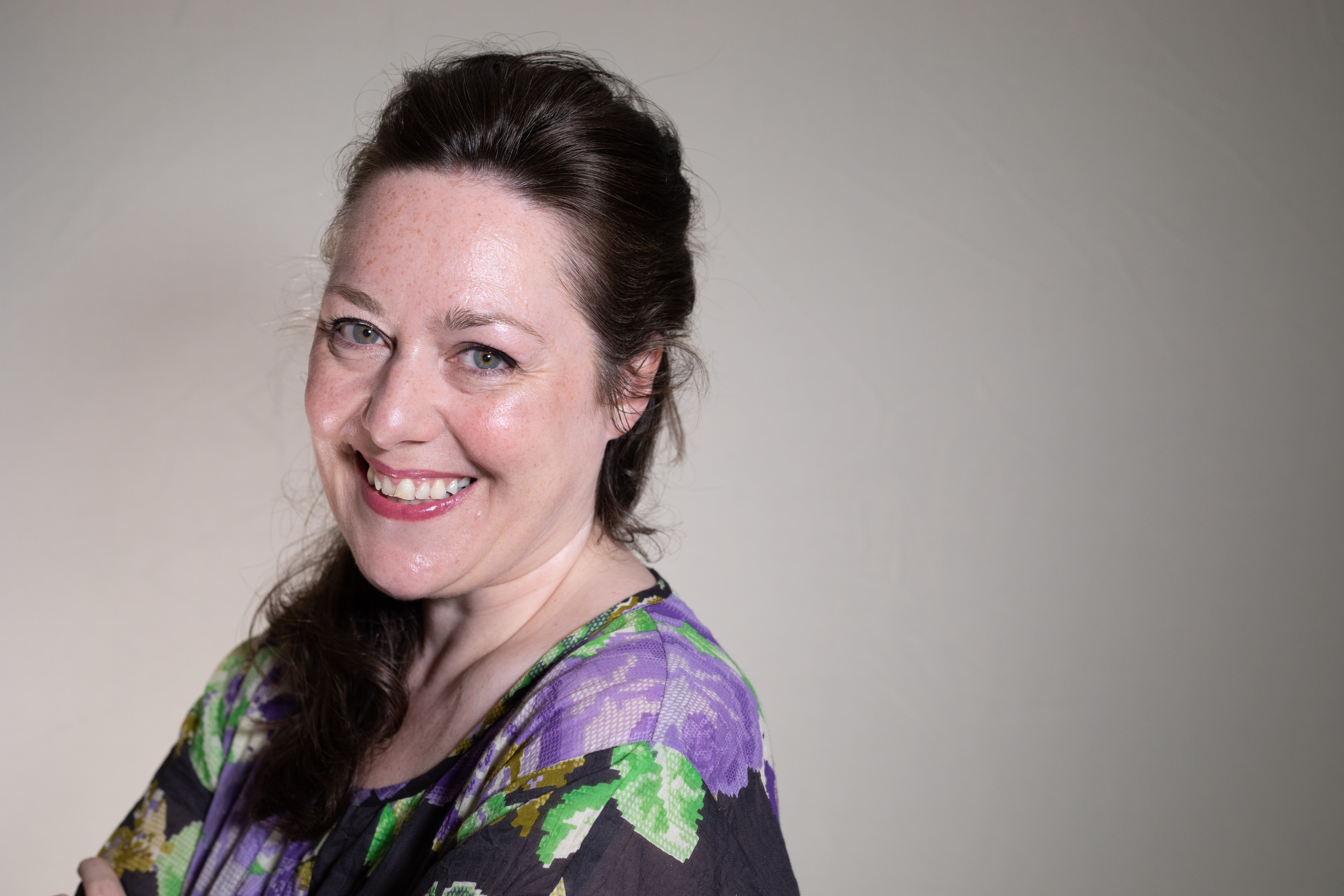