Steven is currently an Executive Coach and Board Advisor at Praesta Partners LLP. Previously he was Head of Consulting, Experian, Europe, Middle East & Africa. His role covered advice to leading banks, telecoms and other services companies on how to manage and use data for marketing and risk-based customer engagement and decisioning, particularly in a multi-channel, digital world.

From 2006-2013, Steven worked for Visa Inc. - the electronic payments company, initially as Head of Marketing, Products and Innovation and, latterly, as General Manager, Central and Eastern Europe, with primary responsibility for Russia.

During his career, Steven has lived in 12 different countries, including Hong Kong, France and Australia and his career has spanned a variety of organisations from retail banks – HSBC, Standard Chartered and RBS, to Booz-Allen & Hamilton (strategy consultants) and Holiday Inns Worldwide (hotels). He also supports The Shaftesbury Partnership – a trail-blazing social enterprise incubator, with strategic and operational advice, around new ventures and youth-oriented charities.

Steven has had a long-standing and active interest in the performing arts – for many years, he helped run community theatre groups in Hong Kong and he was an early supporter of the Hong Kong International Literary Festival.

Formerly a Trustee of Edinburgh’s audience development agency (The Audience Business) from 2005-2013, he joined the Board of The Audience Agency in late 2013. 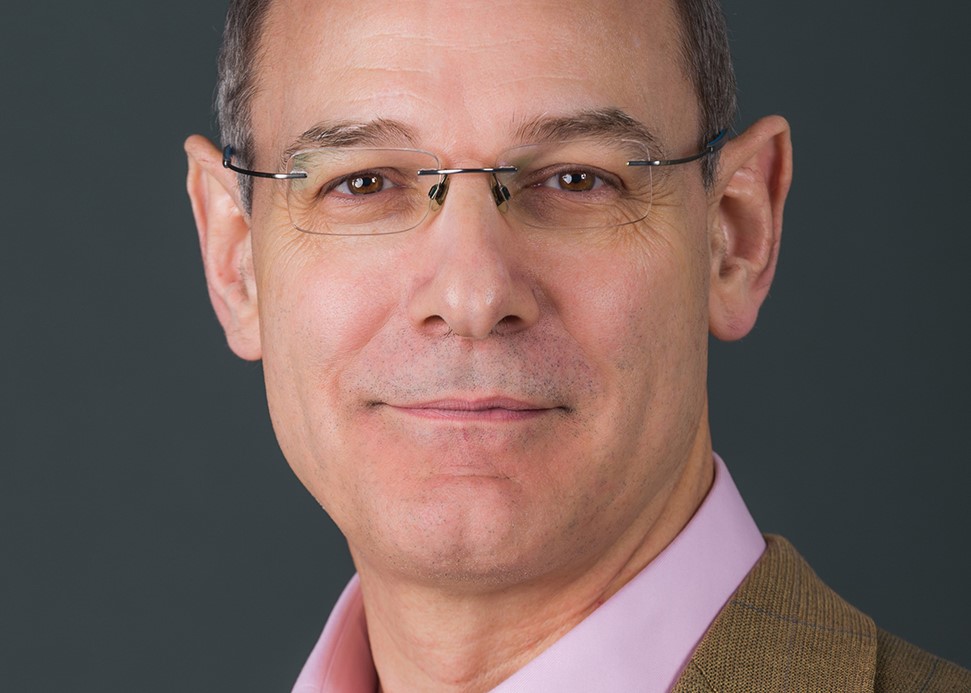