Initial findings from the September 2021 wave of our Cultural Participation Monitor look at rising Covid-related concerns, the effects of working from home on cultural engagement, and the challenges festive shows may face this year. 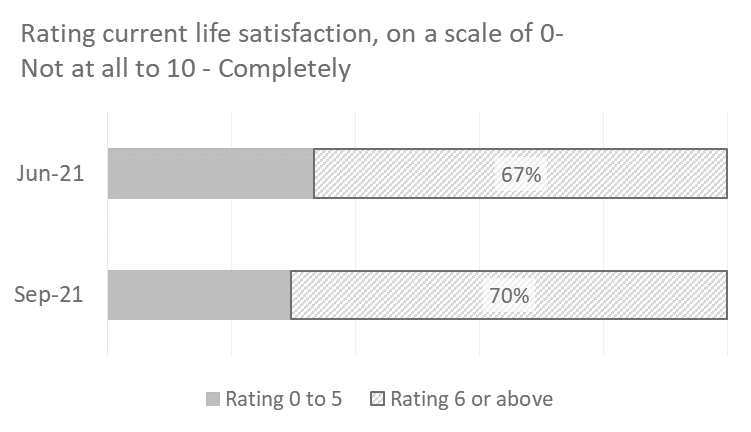 Wellbeing has improved a little and is returning towards normal, although there's still a way to go:

Not all opinions are moving in a positive direction though: 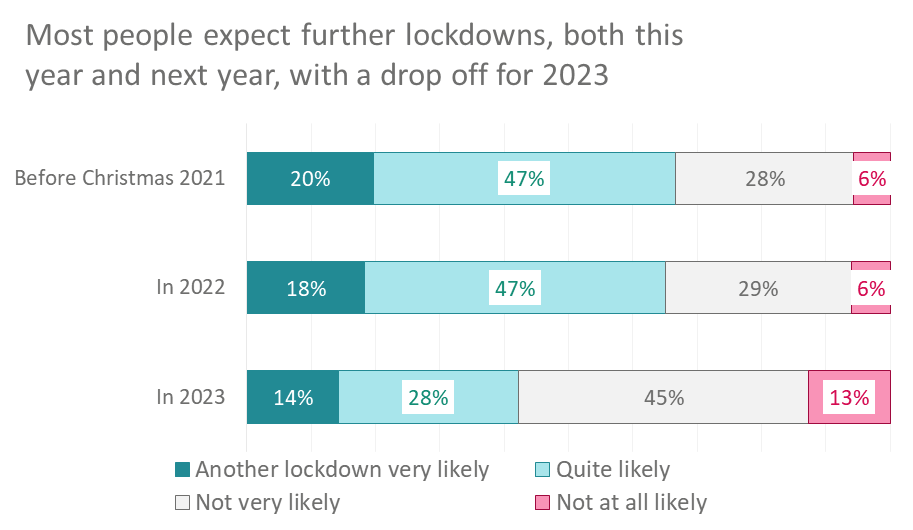 2. A lot of people still don't feel safe to attend 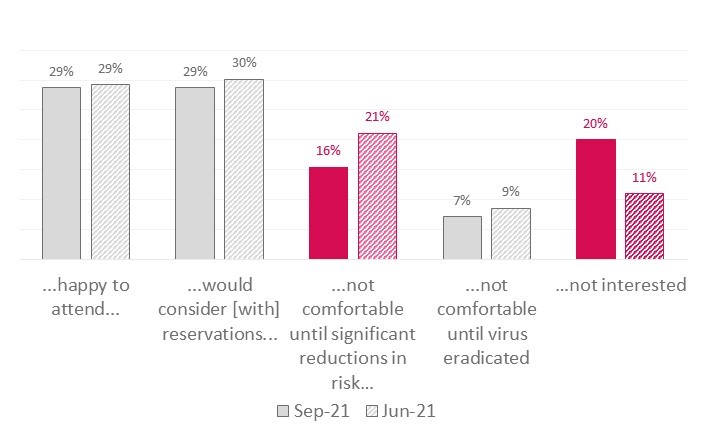 The proportion of people 'happy to attend' has not increased (29% in June, 28% now). In fact, the only major change is an almost doubling of the 11% to 20% of those who said they were 'not interested' in attending.

This significant increase is largely at the expense of those who previously said they 'were not comfortable attending until there has been a significant reduction in risk from COVID', suggesting that opinions may be hardening up. 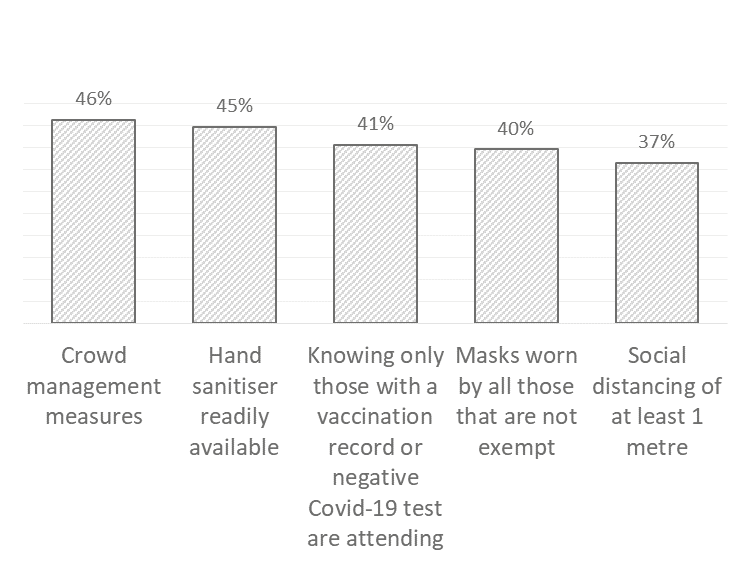 The importance given to hand sanitiser, over masks and distancing, is a little surprising, given that Covid-19 transmission is predominantly airborne, rather than from surfaces contact.

People had substantial concerns about the presence or behaviour of others in terms of return to attendance (% who answered Strongly agree):

3. Changed working habits may trigger a surge in localness

Those who have worked from home [WFH] differ from the overall population, in that:

This has implications for where these highly engaged audiences are likely to attend in the future, with more attendances where they live and work, rather than where they used to work.

In fact, audiences in general intend to engage in all activities more locally, suggesting that previous indications are becoming a more established expectation.

4. Engagement is set to decline and pantos may struggle 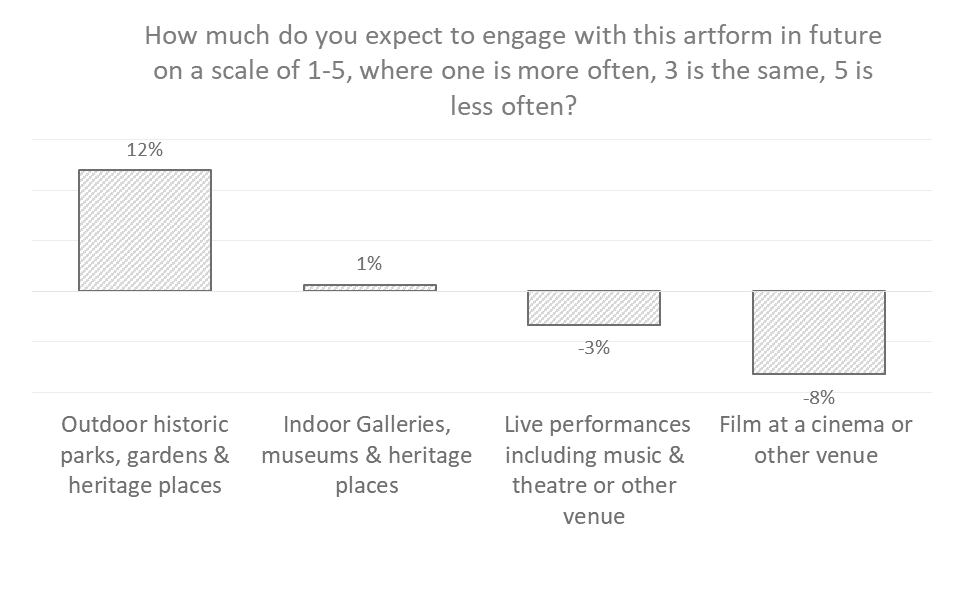 People expect to engage less after Covid than before:

Museums, Galleries and Heritage sites are less affected, however (with responses mostly 'the same').

Only 17% rate their likelihood of attending panto this year at 8+ out of 10. Significantly less than the 23% said they attended in a typical previous year [1]. 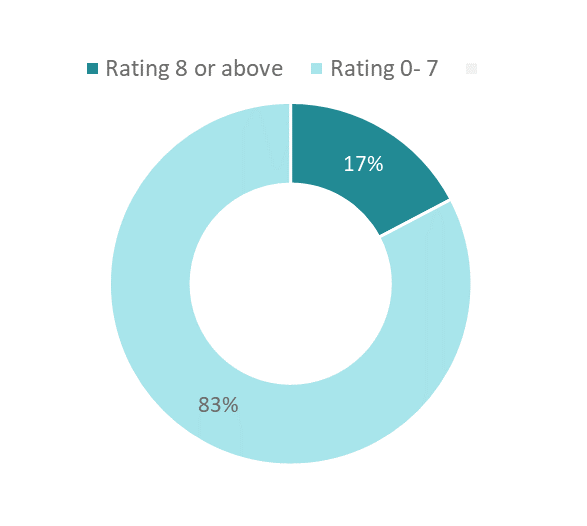 This, combined with other factors, make it look like panto may have a bad year. These factors being:

Of course, we know how important panto and other Christmas sales are for many venues given that 14% of total sales typically come in weeks 49-52 of the year for venues in Audience Finder, so this finding represents a serious challenge.

[1](This was based on a calculation of the percentage who said they did attend in one, two or three of the last three years). It is worth noting that this compares to 12% in Taking Part 15/16; suggesting over-reporting on both question responses.

The Cultural Participation Monitor is a year-long programme of research into representative samples of the UK population, to identify their cultural attendance, participation and online consumption before, during and beyond COVID-19, along with a range of other relevant information about profile, behaviour and attitudes. These findings are from Wave Four of the Monitor, with fieldwork taking place online from 8 to 18 September 2021. There were 2,025 responses, selected using quotas for age, gender, ethnicity, region and Audience Spectrum (The Audience Agency’s arts-based profiling model), weighted to ensure representativeness.