Guide | An introduction to indexes

This toolkit explains how indexes are useful in allowing us to compare data against a baseline average.

An index figure is commonly included in Area Profile Reports (APRs) and in geo-demographic profiles. Indexes are a useful way for us to compare a specific group of people (often bookers) to a larger set of the population, the people from a local or regional area for example.

The table shows a fictional Audience Spectrum profile based on an Audience Finder geographic cluster. The table compares bookers in the cluster with the population of the wider catchment area.

An index value of 100 indicates that a result exactly matches the baseline average. The baseline average is the overall relationship between the bookers and catchment area population. The index shows how that relationship differs, compared to the overall base, for people in each different Audience Spectrum group. An index of 200 shows that the result is twice the average, and an index of 50 that it is half the average. Broadly speaking, an index of less than 90 or more than 110 would be considered different enough from the average to take notice of. 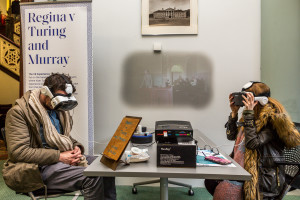 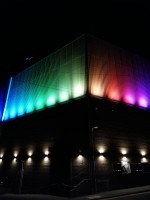