Participation for Boosting the Mood

Engaging with Arts, Culture and Heritage has a positive impact on wellbeing

There is some evidence that taking part in arts and heritage activities in-person or online during the pandemic may have had a positive impact on audiences’ wellbeing:

Attenders to these activities in particular were especially likely to say they found it had a positive impact on their wellbeing:

While these activities had a smaller impact on increasing feelings of wellbeing:

This perceived positive impact is reflected in how audiences reported their overall life satisfaction:

Among those who said that they had attended an arts or heritage in-person activity during the pandemic:

Assuming considerable overlap of these two groups, this could suggest that for those who previously tended to do so, having been able to engage with arts or heritage during the pandemic did improve their life satisfaction. 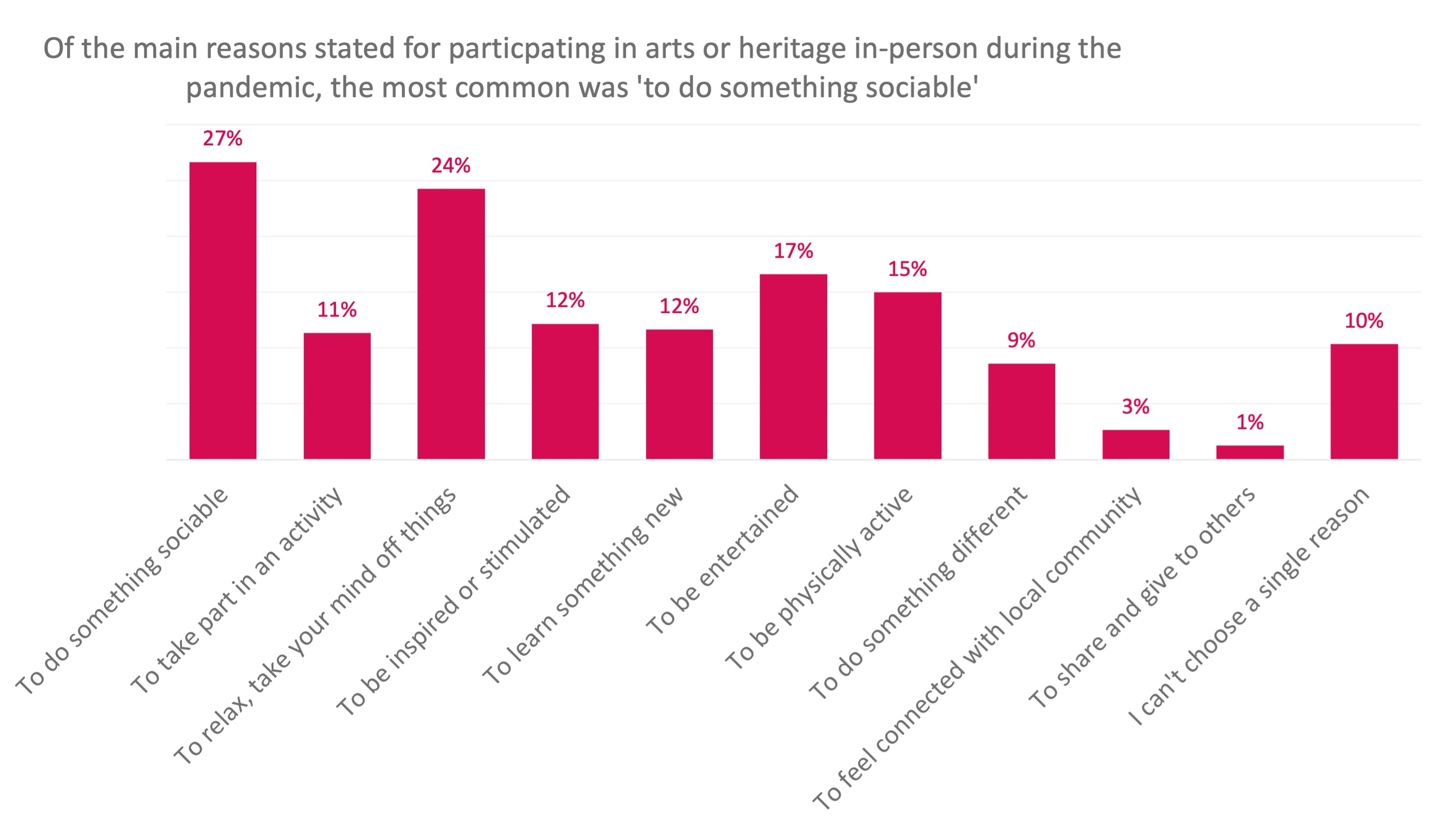 Between audiences that had engaged with arts and culture in-person during the pandemic and those that hadn’t:

Participation and Attendance
Participation for Boosting the Mood A Bleak Midwinter? Philanthropy and Giving Willingness to Attend 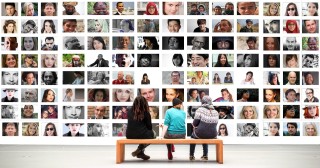 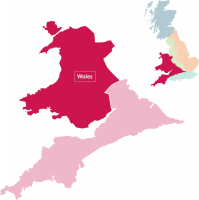 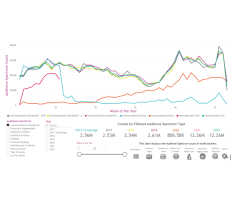 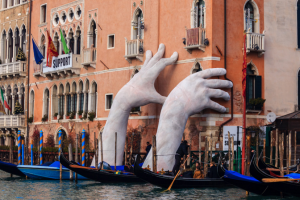