Considering how the Levelling Up agenda aligns with what we know about lower engaged audiences, supported by the deeper level of precision profiling provided by our Audience Spectrum enhancements.

What are Levelling Up for Culture Places?

In it's 2022 Levelling Up white paper, the government expressed that:

As part of the strategy for redressing this balance, they made the commitment to “Identify over 100 levelling up priority places outside of London that will be the focus for additional Arts Council England engagement and investment." As part of that process, all local authorities in England, Scotland and Wales are allocated into one of three Levelling Up priority bands, as per the map below: 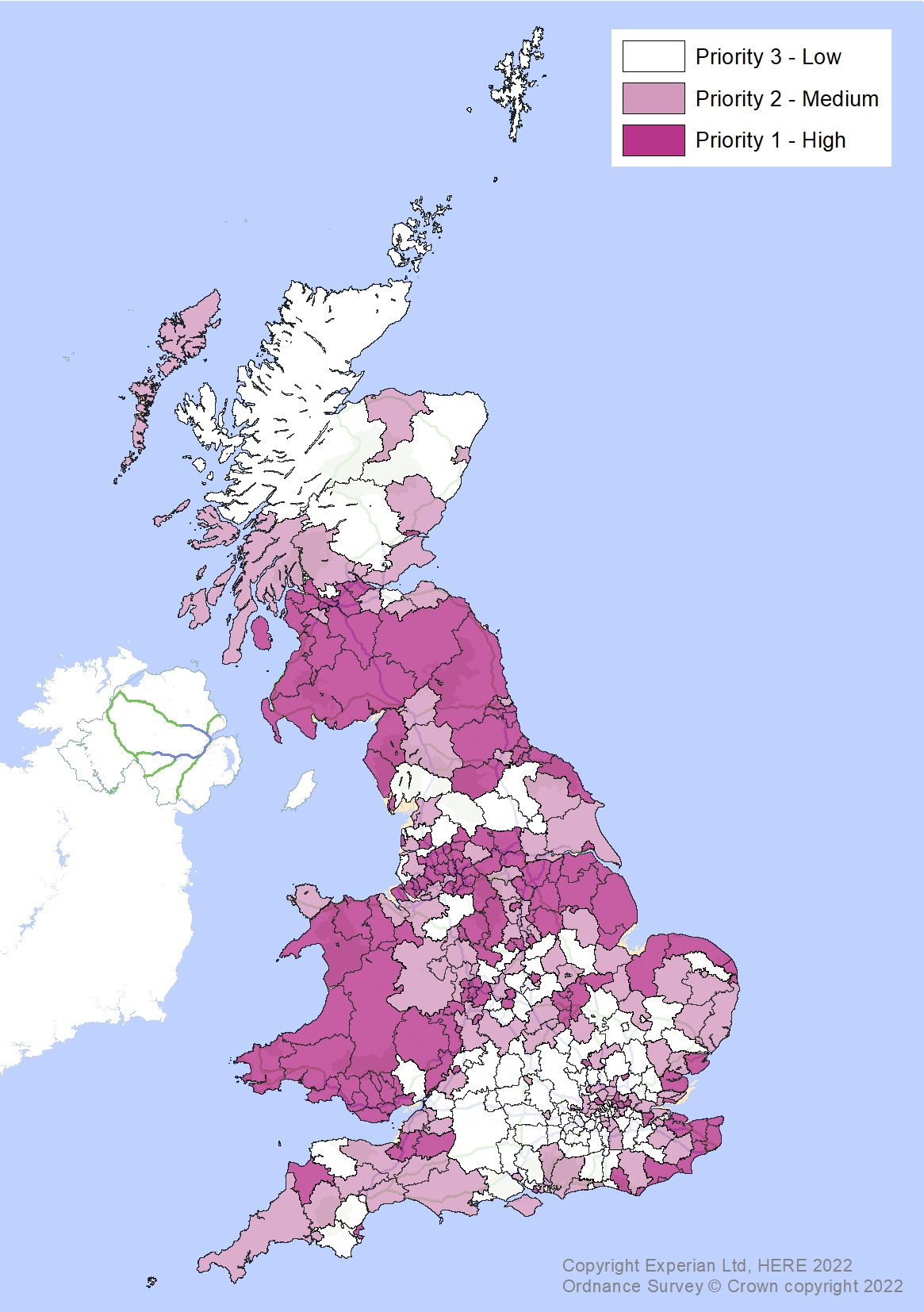 How do they break down by Audience Spectrum Profile?

The aggregate Audience Spectrum profile for these three bands shows that segments that are typically less culturally engaged are present in higher concentrations in areas that are higher Levelling Up priority:

Which are the key crossover segments to focus on?

Recent updates to Audience Spectrum, which introduced a new level of subsegments to the tool, mean that we can now look in unprecedented granularity at the profiles of audiences living in High Priority Levelling Up areas: 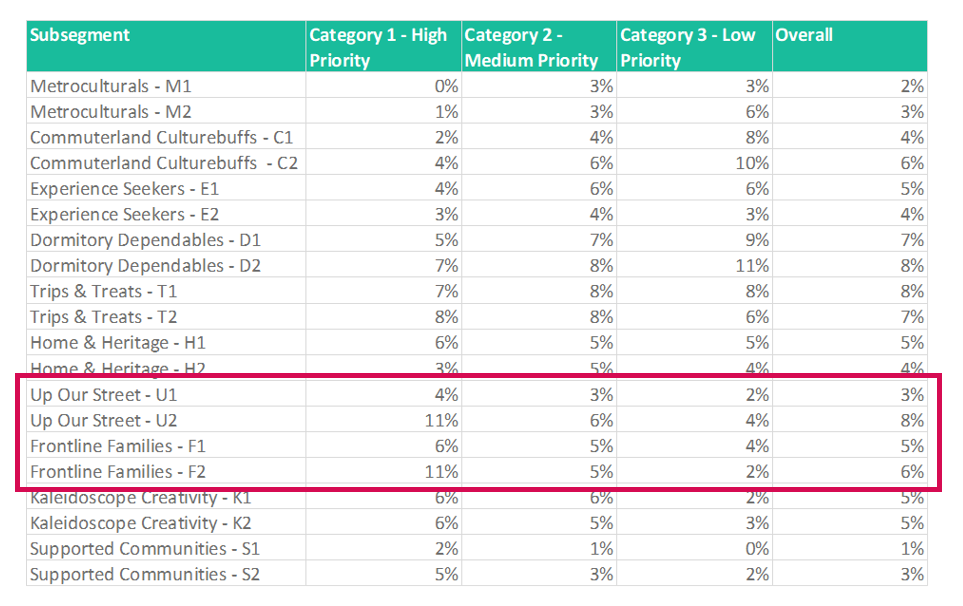 Notably, two subsegments particularly stand out as being especially present in the Levelling Up for Culture places designated as High Priority. These are:

These two subsegments are substantially over-represented in these areas, even though their counterparts – U1 | Middle-aged inhabitants of semis on the edge of town, and F1 |Older families, getting by despite challenges – are not.

What are the characteristics of these two subsegments?

Up Our Street in high priority areas for Levelling Up are most likely to:

More about the general characteristics of Up Our Streets

Frontline Families in high priority areas for Levelling Up are most likely to:

More about the general characteristics of Frontline Families

The correlation between the areas that Levelling Up for Culture identifies as 'High Priority' and those dominated by currently Low Engaged Audience Spectrum segments, while to be expected, is nonetheless encouraging.

We will be monitoring with interest the initiative's progress in improving arts, culture and heritage provision for underserved communities, and continuing to look at what the data tells us about those audiences' changing experiences.

Sometimes, keeping track of the different government and funding body initiatives being implemented to do this kind of work can feel tricky. So, to better understand the relationship and crossover between 'Levelling Up for Culture Places', ACE's 'Priority Places' and 'Creative People and Places', browse these links: 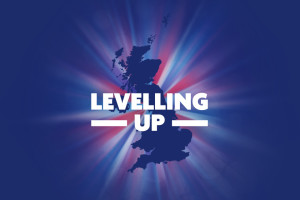 Summary | Levelling Up for Culture and Heritage

The chapter section from the government's 2022 'Levelling Up' report that talks specifically about goals for the Culture and Heritage sectors. 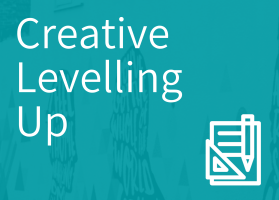 Out and About | Highlights from our 'Creative Levelling Up' webinar

Richard Leeming reflects on a wide range of fascinating and impactful speakers' real world examples of how they’re delivering transformative schemes in their local areas.